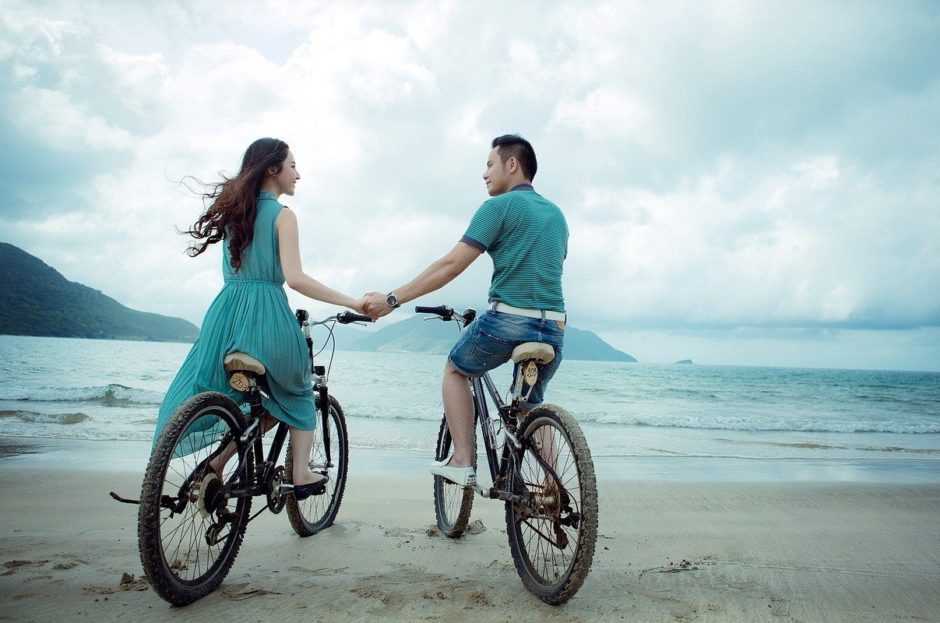 I see a variation on this theme a lot when talking to women in various capacities, so I thought I’d finally address it here.

Whether it’s an acquaintance, guy in a friend group, co-worker, etc, many women feel a connection, but wonder why this guy they may be crushing on just won’t make a move or show much interest beyond something platonic! It just doesn’t make sense.

But look at it from a guy’s perspective. Many women have this idea in their head that men need to be super confident, almost inhuman pursuers of women, when it’s the guy they like.

On the one hand, you ladies criticize men for being overly forward and call out any guy who is if you don’t like him.

As a guy in 2020, unless the context is very clear (like on a dating app), it’s very hard to convey interest in a way that is both forward, but also subtle.

So, this has many women wondering if a guy friend, co-worker, or acquaintance is interested in her, because it seems like he is just sending out “friend vibes.”

So, I’ll help you out with this. 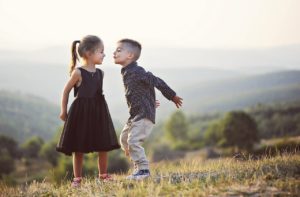 Most men are attracted to their physically attractive co-workers, friends, acquaintances, and even random women they see walking down the street. If a guy knew he could ask out any of them with zero social consequences, he would.

And, we men define attractiveness pretty generously, and far more generously than women do. The OK Cupid data show that men find about 60% of women attractive, whereas for women, it’s about 20% of men.

So, the odds are probably in your favor that the guy you are talking to finds you attractive. If you find yourself getting a lot of likes from guys on social media, a lot of matches on Tinder, and a lot of guys hitting on you regularly, then it’s a pretty safe bet you’re attractive and the guy you’re wondering about thinks the same!

So, why doesn’t this guy that you like actually show you interest?? Like I said earlier, social consequences.

Many guys have been burned in the past by asking women out, or showing interest, and it failed miserably. Imagine you’re a guy for a moment. Literally imagine yourself walking up and doing what I’m about to describe.

Imagine you get the guts to tell a woman in your social circle (or at a gym or bar where you are a regular) that you are interested (are you slightly terrified?). Imagine, then you misread everything, and get rejected! Are you even more terrified that you will have to see that woman and her friends again??

Yeah, and many guys have done just this and experienced this in the past. So, this is why many guys just don’t show a lot of interest even if they like a woman. 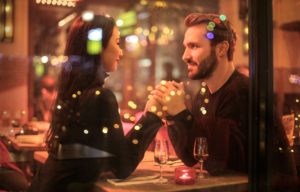 Now, here is what you can do if you like a guy like this. You have to show him that it’s okay to take that risk with you. You are wondering why a guy is showing you only platonic signs, but he is wondering the same thing about you!

So, you may have to give this guy a massive number of green lights to get him to overcome the potential social consequences of asking you out.

Smile, gently touch him, find a reason to get him to text you, suggest that instead of texting about something you meet for coffee, etc. You can still be subtle (so as not to risk the consequences for yourself), but you must be obvious as well.