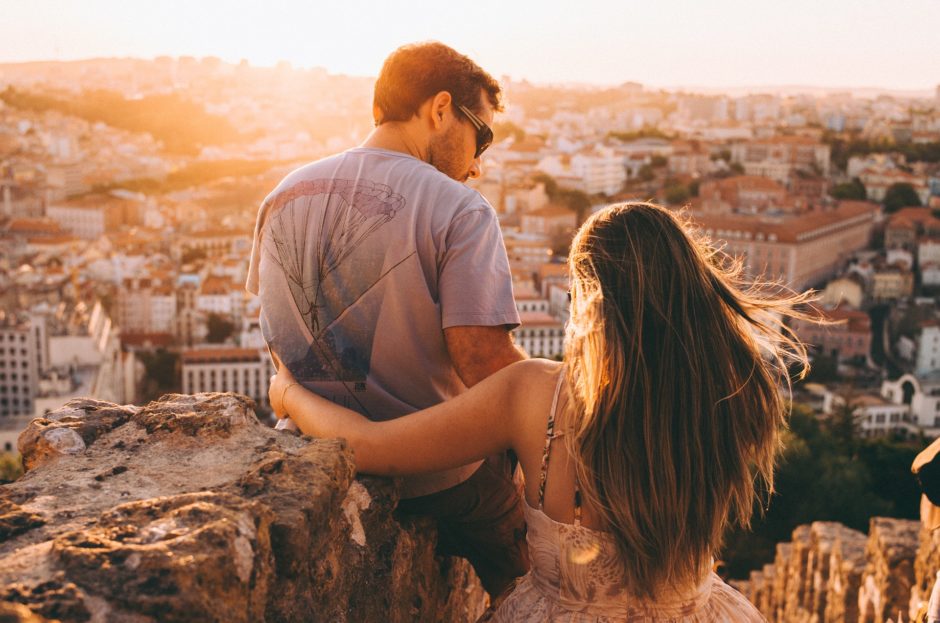 The Importance of Trust In Dating and Relationships

One of the biggest issues in modern dating and relationships is trust. You may think, “well, yeah, that’s obvious. Trust has always been a concern!” But, social media and dating apps have changed the nature of the game.

Many guys often wonder why they will match with a beautiful woman on Tinder, send a few messages, invite a girl to meet, and she makes a flimsy excuse that seems like she doesn’t like him.  In reality she does like him, but…

It’s ultimately a trust issue. And, it’s perfectly normal and natural. Why would anyone automatically trust a stranger simply based on a few photos, scant profile information, and a few messages? Women in particular have to worry that the person on the other side of the dating app could be a charming psychopath or violent sociopath. Or, he could just be a common creep.

Guys, if a woman decides to meet with you, you should consider yourself lucky, because she has had to overcome many very natural fears to make that effort.

Many relationships have trust issues too, and once again, they are very natural and normal. In 1960, the average man and woman would have had very few dating and relationship options. My dad was in a graduating class of roughly 40 people. He met my mom in first grade, and started dating her in high school. They ended up marrying in the 1970s.

They knew a handful of people from work and their social circles, and the contact with them was extremely limited. 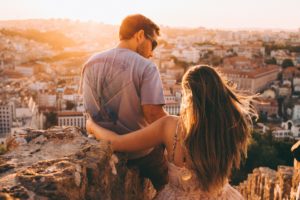 In 2018, we “know” and keep in contact with hundreds, even thousands, of people. My mom didn’t have an Instagram account with 1200 followers, half which are men who are more than happy to send her a “HMU beautiful” regardless of her relationship status.

The problem is that a lot of the advice is simply awful. When I was 20, I really wanted to be in a relationship but kept striking out. I didn’t know how to talk to girls, and my appearance was less-than-stellar. The advice I received from trusted people was usually along these lines: be yourself and eventually someone out there will settle for you (and we’ll pray God helps you).

Of course, nobody phrased it quite that way, but you get my point. I intuitively knew that advice didn’t work. Everybody I knew in a quality relationship didn’t just wait for someone to come along. The guys often engaged women, and were in good shape and had accomplishments (like athletic, musical, or career success). They were very unlike me.

That’s why we started “Double Trust Dating,” to deal with the issues of trust. Navigating the dating scene where trust is lacking. Helping relationships establish and build trust. And, offering science-based and trusted coaching, support, and courses.