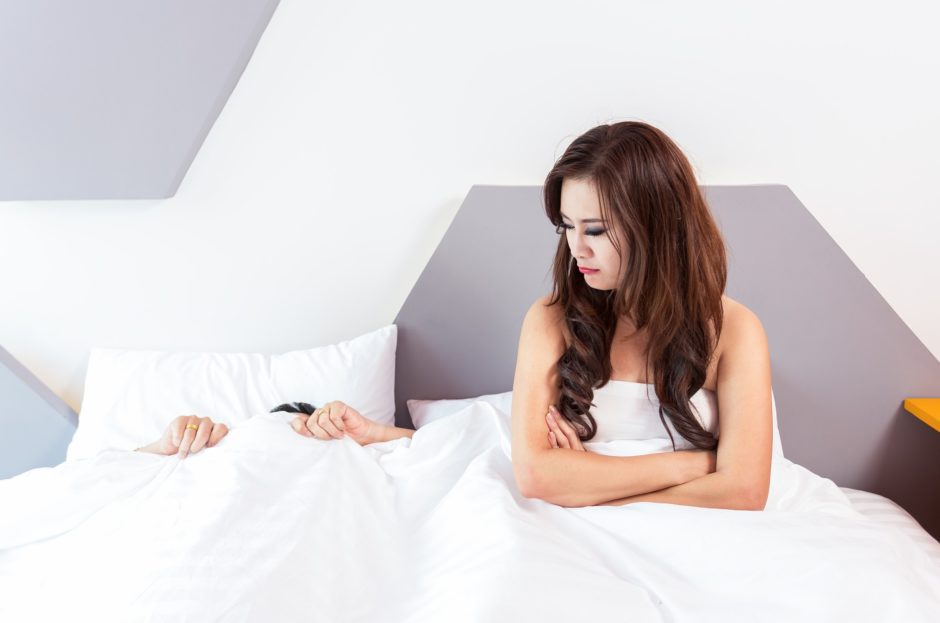 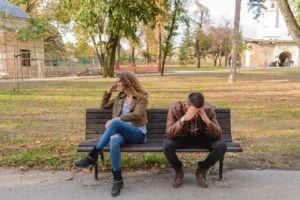 Many of my coaching clients struggle to process their feelings after they sleep with someone for the first time. Not only are they processing feelings, but they guy is also processing feelings. This can create a lot of emotional volatility and turn a great thing (sex) into something confusing.

Women often ask, why do guys change after you sleep with them? The short answer is: sex changes everything!

But, I can’t always give a clearer answer because the changes can be very unique to different men. It can make guys more likely to commit or make them run away. It can deepen a relationship or pull it apart.

However, if a guy you slept with has changed, this article will explain the possible reasons.

A friend of mine wanted to get in a “friends with benefits” situation with a guy. I warned her that once the “benefits” started, she might have trouble being just friends. Sure enough, after two weeks of sex, she wanted more.

Simply put, sex changes the brain in incredible ways. Each time people sleep together, their brains release a cocktail of hormones. These chemicals interact in ways that scientists don’t fully understand. But, the hormones create a mixture of excitement, passion, pleasure and bonding.

And, that can seriously mess up a brain, leading to all sorts of new feelings and urges towards you. If he changed, you can bet that those changes involve processing all of the crazy new feelings related to you and your relationship. Some guys might be afraid of these feelings, and could become distant or withdraw because they don’t really want to be attached to you in that way.

He Faked An Emotional Connection For Sex

If you’re asking why do guys change after you sleep with them because he seems different, the answer might be bad news. Some guys truly do just want sex and they will “say what it takes” in the moment to achieve that goal. Many guys know exactly what women want to hear to feel comfortable, and they will express interest in a relationship or even to work hard to build an emotional connection. Then, once they sleep with you, they’ll move on because they achieved their real goal, which was sex.

The easiest way to tell if a guy did this is to look at his before and after behavior. If he said a lot of sweet and loving things to get you into bed, but, afterwards becomes distant and uninterested, then he probably views you as another sexual conquest.

Look at his continued behavior. If he won’t respond to you, refuses to see you, and has ghosted you, then you can pretty much assume that he used the emotional time with you to get sex, and has moved on.

Men, in general, have a higher sex drive than women and want it more often. You might have started out as more emotionally connected, but he no longer wants that now that you two slept together. He’s all about the sex!

You could find this troubling, especially if all he wants to do is get busy in the bedroom. Some guys get so focused on sex that it becomes their number one priority. Now that you gave it to him, he wants nothing else.

But this isn’t all bad news.

If he still wants a relationship and seems emotionally connected, then more sex can be a good thing, especially if you love it too!

But, if he only wants you for sex and has lost interest in other aspects of the relationship, then you’ll have to decide if you can live with that.

Remember how I mentioned that sex changes brains? For people who have trust issues, difficulty bonding, or the inability to cope, those brain changes can cause anxiety and panic.

The guy you slept with could be developing greater feelings for you, but he might not feel ready for a relationship. Or, he might doubt that he can handle one. He also could have originally wanted you as a friend or lover and can’t handle the new feelings of love.

Whatever his issues, sex made them worse and he couldn’t handle his emotions. When this happens, most guys will run away, go quiet, and, above all, seem different.

If you both feel love for each other, you’ll want to have open communication and encourage him to resolve his issues related to sex and commitment.

You Changed, Not Him

One chemical released during sex is oxytocin, sometimes called the cuddle chemical. It is strongly associated with bonding, not just lovers, but also a mother and child. However, oxytocin and other brain chemicals aren’t released equally in men and women.

During sex, the female brain releases large quantities of oxytocin. Male brains, on the other hand, release less oxytocin and more dopamine. Dopamine is the pleasure chemical and is associated with the reward system in the brain.

So, while women feel pleasure and an urge to bond during sex, men primarily feel pleasure with a little bit of bonding thrown in.

If you wonder why men change after you sleep with them, the best answer might be that he didn’t change: you did.

During sex, your hormones caused you to feel both pleasure and a deeper connection to him. He possibly just felt pleasure. And, if you continued to have sex, this gap would’ve grown larger. You want even more bonding, but he just wants more sex. 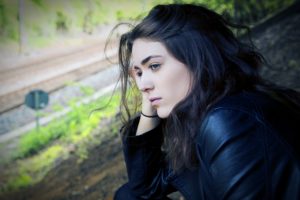 Of course, men can bond, in general and during sex. But, if you’ve noticed that he changed or seems different, you might be falling in love with him, but he simply enjoys the sex.

And, another interesting fact is that testosterone blocks oxytocin in the brain. So, men particularly high in testosterone (in many cases, the most attractive and confident men out there) may even be less likely to feel an emotional bond after sex.

This article should help you decode why a guy changed after sleeping with you. But, if you can’t figure it out, the best course of action is to be honest and ask. All men are different and open communication is the key to success in any relationship.