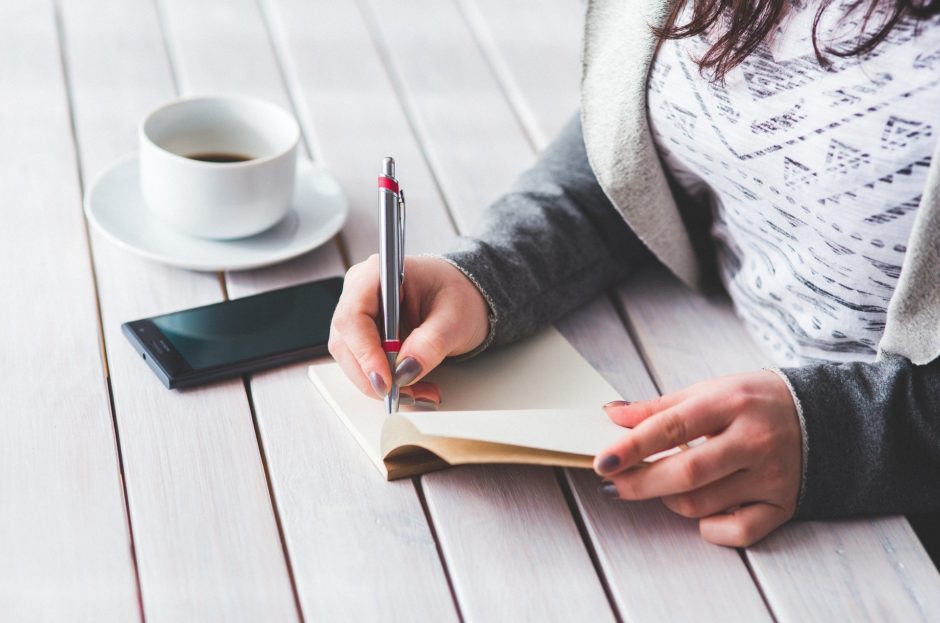 Checklist For Dating A Guy: 4 Important Essentials for Love 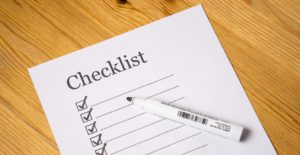 Online dating has changed the way people meet and fall in love. In the past, you would meet and marry people from the local community, the workplace, or friend connections. The checklist for dating a guy wasn’t very long because people didn’t have a ton of options.

Sure, exceptions existed. But, generally, dating random, total strangers across your geographical area (and beyond) was impossible or unlikely…until online dating.

Online dating, however, has led to a rise in a “checklist mentality.” This is when, rather than getting to know a guy and looking for chemistry, you come up with a list of deal-breakers or essentials. Usually, these are specific and superficial. This can be a minimum height, a certain income level, an age range, etc.

This can be a literal checklist for dating a guy or a subconscious one. For example, you might build the checklist into your dating profile and preferences like setting height and age minimums. Or, you might just swipe and match based on this checklist in your head.

While I’m not a big fan of specific and superficial checklists, general ones can be helpful when evaluating if a guy is compatible and relationship material. This only works if you focus on the right metrics. Here are the four most important ones.

I’ve heard so many people tell me that they really like a person they just met, but there’s no real physical attraction. They hope the attraction comes, but, when it doesn’t, they have a dead bedroom and a bad relationship.

If you get along well with someone, but there is no physical spark, that is basically a friendship. And, friendships are great. However, if you lack physical attraction , you’re not going to have a very fulfilling sexual or romantic relationship. In fact, a lack of physical chemistry will typically lead to the death of the relationship down the line.

When looking at physical attraction, I recommend you think broadly and generally. I’m not a fan of having too many rigid standards, such as setting age and height minimums and maximums. Instead, go with your gut. For example, if someone is shorter or younger than you’re used to, but you feel that physical connection, chemistry, and raw attraction, then go for it!

From my experience in running a company, the most important trait I look for new hires is ambition. I want someone who is hungry for success. That person might not have a dollar to his name when I meet him, but I know that if he is driven, that he will be successful. 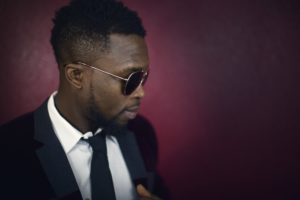 Many women want a guy with a stable income, a 401k, and health insurance. These are all important, but they don’t tell the whole story. Pretty much anyone except the biggest losers can get a job that pays enough to scrape by.

So, when coming up with a checklist for dating a guy, look for someone with ambition. Does he hustle? Is he motivated? Does he have a lot of energy around his career and other goals? Is he happy being a cog in the machine or does he want to conquer the world?

Pick a guy who has the energy, drive, and ambition to take you where you want to go in the relationship and life in general.

He Has A Life

The other day a woman I know was complaining that her boyfriend spent all day in his bedroom playing video games. She was getting tired of bugging him to go to the gym, take her out on dates, and pretty much do anything that didn’t involve him staring at a screen of some kind.

When getting to know a guy, look closely at how he spends his free time. That will mirror how he spends his time with you. If he lives an active adventurous life, then you can look forward to that. If he spends all day fighting virtual monsters and watching TV reruns, then that is an indicator of your future, as well.

It’s possible you don’t have much of a life either and are a homebody. That’s OK. But, if you have a passion for life, make sure that the guy you date feels the same way. Otherwise, you’ll be ready to go crazy when he locks himself in his room all day and you’re dying to go do something fun.

I went to school with a woman who dated a controlling guy with anger issues. He seemed so sweet in the beginning, but most of her friends (like me) knew he had problems. While he always treated her with charm and kindness in the beginning, he acted like a jerk towards most everyone else.

He acted rudely towards servers, got mad at them for the smallest things, then refused to tip. He wouldn’t talk to us (her friends) when we were all together and would often play on his phone instead of engaging us. He talked a lot about how he didn’t get along with his co-workers or exes.

When creating a checklist for dating a guy, you can’t always look at how he treats you in the beginning to determine his true personality. Of course, he is going to be on his best behavior towards you, especially if he wants sex or some kind of commitment.

Look, however, at how he treats others, especially those he doesn’t have to treat well. How does he act towards servers, bartenders, hired help, people who are beneath him socially, or those lower on the hierarchy at work? 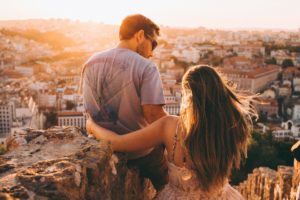 If he treats them like dirt, then it’s a good indicator that he is a jerk. And, once he feels he no longer has to win you over, he’ll start treating you the same way.

One study showed that kindness was the biggest factor in successful relationships. So, get yourself a kind man!

If you feel like you need a checklist for dating a guy, these should be the primary things on your list. Don’t get bogged down with a bunch of superficial traits that don’t matter. If a guy has what really matters, then you are on your way towards a happy relationship.