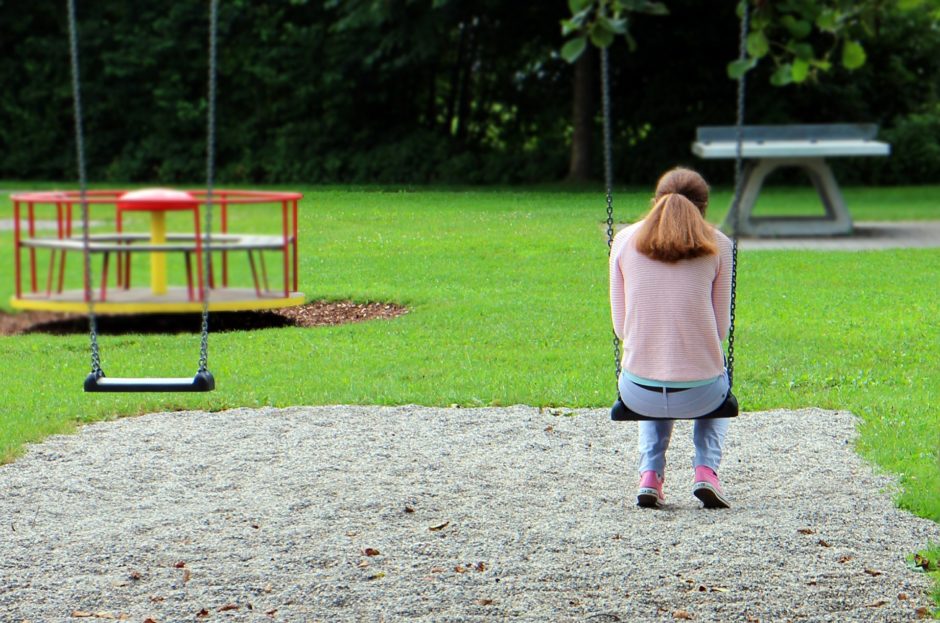 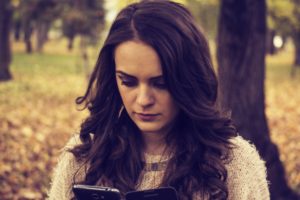 Dating struggles can take a toll on anyone’s mental health, especially when you feel like no one wants you. It can lead to strong feelings of depression and loneliness.

I see this a lot and women ask me: why do guys not like me? These women are looking for the love of their life, but find heartache instead.

And, the reasons guys might not like you aren’t always obvious or straightforward. After all, men can be complicated. But, I can help.

In my years of experience as a dating and relationship coach, I’ve not only researched the science of attraction, but have seen it in action. If you’re wondering why guys don’t like you, you’ve come to the right place. Here are five possible reasons.

It might sound superficial and cliché, but men generally place more emphasis on physical appearance than women when determining attraction. So, if you aren’t getting a lot of attention from men, it could boil down to your looks.

I want to add, however, that most men don’t demand perfection and the vast majority of women get into relationships, even if they don’t have supermodel good looks. If you’re chronically single, odds are your looks have less to do with it than you think. In fact, I tell women to look inside before looking outside.

But, if you want to improve your looks, you can make small, but simple changes like taking better care of your skin, going to the gym more often, getting a better haircut, and updating your makeup.

You Have A Bad Attitude

If you’re asking why do guys not like me and you’re even at least minimally physically attractive, then the problem could lie with your attitude. Most men, especially the quality ones, don’t want to put up with drama, negativity, and hassle.

Every good man I know wants to date someone who is kind, friendly, positive, smart, and ambitious. If your personality needs work, then it might be why men don’t like you. Keep in mind, you also might not be properly marketing yourself.

You might think you’re “sassy” or “speak fluent sarcasm.” But, the guys you meet might just think you’re rude, especially if they don’t see your nicer side emerge.

The most important factor in successful relationships is kindness. Work on being more kind and you will be more likely to find a good man to settle down with for a relationship.

The other day, I saw a mismatched couple. She was beautiful, while he looked, well, let’s just say not attractive. I wondered how he dated such a beautiful woman, then I remembered that fortune, like dating, favors the bold. He obviously had a chance and took it. Dating is often as simple as being noticed or taking the initiative. 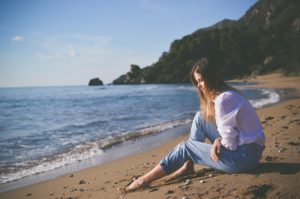 If guys don’t like you, you might come across as stuck-up or unapproachable. You could really be shy or awkward, but men perceive that as rudeness or lack of interest.

Ask friends and acquaintances how you “come across” to others. If the feedback is that you appear unfriendly and stuck up, then it’s time to fix that!

The good news is that you can make a few small changes to be more approachable. Smiling, opening up your body language, and trying to initiate conversations are all good starts.

You’re Not Around Them

Before you ask why guys don’t like you, the best course of action is to look at your sample size. Do you know a lot of guys? Do you go out and try to meet people? Have you taken initiative with men and been rejected?

In most cases, people who generalize that no one likes them haven’t really “put themselves out there” in any meaningful way. For example, if you sit at home every weekend, never socialize at work, and refuse to hang out with an extended friend group, why do you expect to be flooded with offers from attractive men?

Extend your sample size of guys by meeting more of them and opening yourself up to real social interaction with them. When you do this, you’ll find that more guys like you than you think!

A few years ago, I had an attractive, successful coaching client. When we first met, she asked me “why do guys not like me?” Of course, I couldn’t believe that no guys liked her. After a few questions, I discovered that she got tons of likes on Bumble, received many direct messages through her Instagram, and guys wouldn’t leave her alone at the club.

When she said men didn’t like her, she meant the guys she liked the most didn’t like her back. She only received attention from men she couldn’t stand. This might be your issue. It certainly feels like no one likes you, but, in reality, the “wrong” people just like you.

If this is your situation, I’d recommend opening your mind to some of the guys who do talk to you. Sure, you don’t want to date an unattractive loser. But, if someone talks to you in person or likes you on a dating app and he seems like he could be a good partner and is generally attractive, give him a chance. 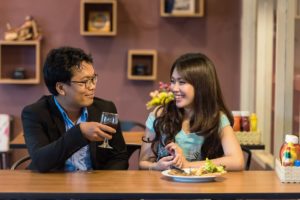 If you open your mind and your eyes to the men around you, especially those trying to get to know you, you’ll find that, while many of them are awful, some could be diamonds in the rough.

You just have to give them the smallest chance to find out! You can always turn them down later, but, at least you tried.

So, if guys don’t like you, these could be the reasons. The good news is that, in most cases, with a few small changes, you can attract the men you like and get into a relationship.