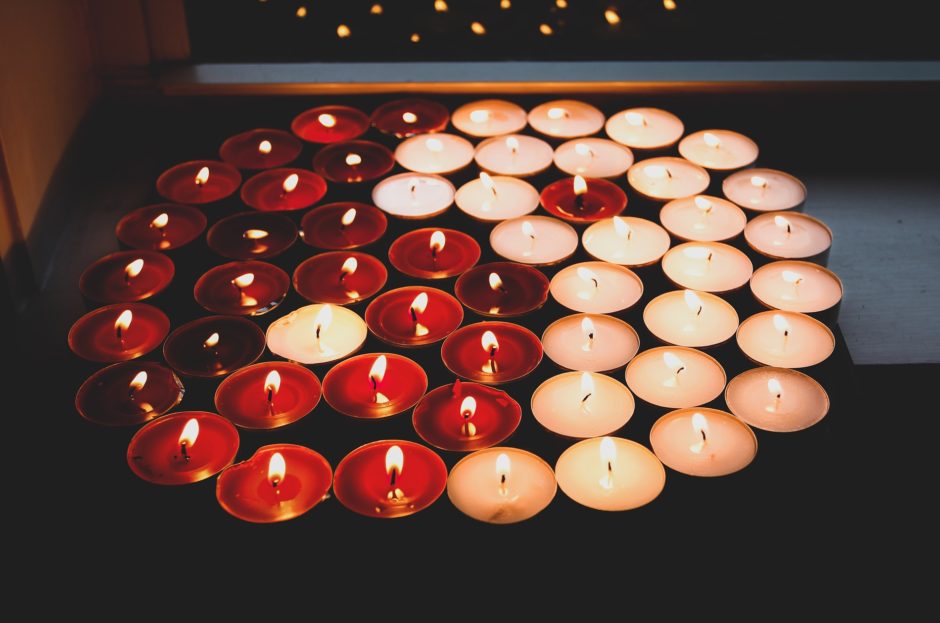 Dating Karma: You Are Getting Out Of Dating What You Put In

You hear the word “karma” thrown around a lot with dating. It’s usually used in a negative sense – as a way to declare that an ex or someone who rejected you will “get what they deserve.” In this sense, karma is basically used to mean “you’ll get what you deserve because you wronged me!” In fact, you may be reading this because you want some sweet, sweet karma to be visited upon someone you can’t stand.

I’m here to tell you that karma, as it is understood in an Eastern philosophical sense, is much deeper than just a drama-queen (or king) using the term on a social media post after he or she got mad at someone.

Whether you believe it to be something spiritual or supernatural (as Christians believe in a God who dispenses divine justice), or even just an accurate, rational description of how reality plays out, your dating life is definitely impacted by karma, but probably not in the way you think (hint: I am suggesting karma is about YOU, not the person you’re angry at).

I have no idea if karma is some sort of actual reality, spiritual or otherwise, but it is a useful way to understand life.

Alan Watts, Episcopal minister turned Buddhist academic, offers perhaps the simplest definition of karma as it applies to dating and other areas of life as transcribed from one of his many lectures:

“You always get what you want, invariably, even though you may think it’s entirely opposed to your wishes. But, if it’s your karma, everything that happens to you…

To put it in another way, everything that comes to you is a return to you of what goes out of you. Yes, obviously that’s absurd, if you confine the definition of “yourself” to your voluntary, conscious, behavior.

[However] that’s a ridiculous definition of “oneself.” “Oneself” by any stretch of the imagination, must involve far more than the conscious, voluntary aspects of our behavior. 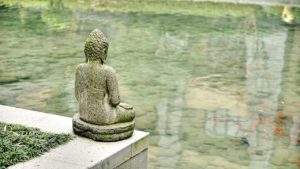 Most of us think that our conscious, ego-based intentions are what we are “putting into” life. But the ego is filled with fantasy. The ego tells us that we “deserve” something, even if our lives don’t reflect what we deserve. The ego says “I eat like crap and brag about it, but I deserve to be thin” or “I joke about never reading a book, but I want to date a guy who is smart.”

Karma isn’t based on your fantasies or what you think you deserve. Karma is based on what you put into the world.

A friend of mine realized he was “settling” for women that were “beneath him.” However, look at it this way…karma doesn’t care what your ego thinks. If you are dating them, they aren’t “beneath you”: they are at your level. Dating them reflects who you really are, and it should come as no surprise that if you date people like that, then that is what will come into your life. I mean, hell, he dated a woman like this for over a year. Which is more accurate in terms of “influencing reality,” his internal thought that he deserved someone better, or his action of committing to that type of woman for over a year?

My friend stopped messing around with women like that, stood up to women who mistreated him, and actually turned down ones that didn’t fit with his values, and guess what? Within a month he found a woman who was perfect for him.

I’m going to provide two real-life examples of dating karma in action and I’ll keep it very simple, but blunt.

The first example is a guy I almost worked with as a client. I was very cool with him and listened to a lot of his issues before taking him on (or charging him). What I noticed was a tendency to make excuses for why he was single for years. He is a successful guy by most metrics, but he was horribly unsuccessful at dating. He spent a lot of his time doing a variety of things and whenever I wanted to discuss getting his shit together, he’d always want to talk about something else.  Something “came up” so he couldn’t work with me as a client, but he said he would get back to me, but never did. That is fine. Over the years I have learned not to work with unmotivated clients.

A few months ago I heard from him again, to question whether dating was possible during this pandemic. Years later, and there is yet another excuse.

Here is another example. A friend of mine is constantly posting on social media about the lack of good guys out there. I see the memes, complaining, etc, constantly. Yet, she gets on dating apps only to kill time. She activates her profile when she needs a confidence boost, deactivates it soon after, and doesn’t message back. She lets the conversations die and ghosts people frequently. If a guy approaches her in public, she clams up or gets pissed at him for being a creep. At work, she is the opposite: she is organized and takes names and kicks butt. She is successful in her career and will talk to strangers if it means furthering her career.

She laments the lack of dates with quality guys, but is advancing at work.

By Watts’ definition, she thinks she is putting out a “give me a quality guy!” to the universe because she talks about it a lot and thinks about it, but the reality is otherwise.

During this quarantine I read that the average person is streaming eight hours of content a day. From a karmic perspective many people are going to come out of this pandemic with a lot more knowledge of a their favorite shows. And, they will have been entertained. 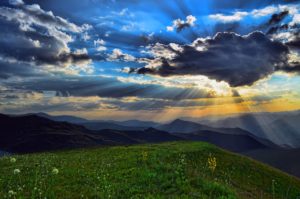 But many will still complain that the pandemic is a “horrible time” to start a business, find a date, get in shape, or be socially fulfilled. Yet, there are many people who are finding success doing those things. But, I promise you they aren’t watching Netflix for eight hours a day.

Again, I’m not even judging. It just is. You put in that, and get out that.

Karma defined this way is actually a relief to me. I am happy that generally speaking I get out of life what I put in.

I look back at my dating and relationships in the past and I can clearly see what was happening. I considered myself confident, physically attractive, hilarious, enlightened, wise, and having everything figured out.

In reality, none of that was true most of the time. And my dating life and relationships reflected the reality, not the fantasy my ego set up. There wasn’t some mean outside force making me dateless or in unfulfilling relationships: it was what I was putting in.

And, just as I lost 50 pounds, and went from being unable to run a mile to running over five half-marathons and seven Tough Mudder races thanks to changing my actions, when I change what I put “into” reality, I can change what I get out of it. And so can you.