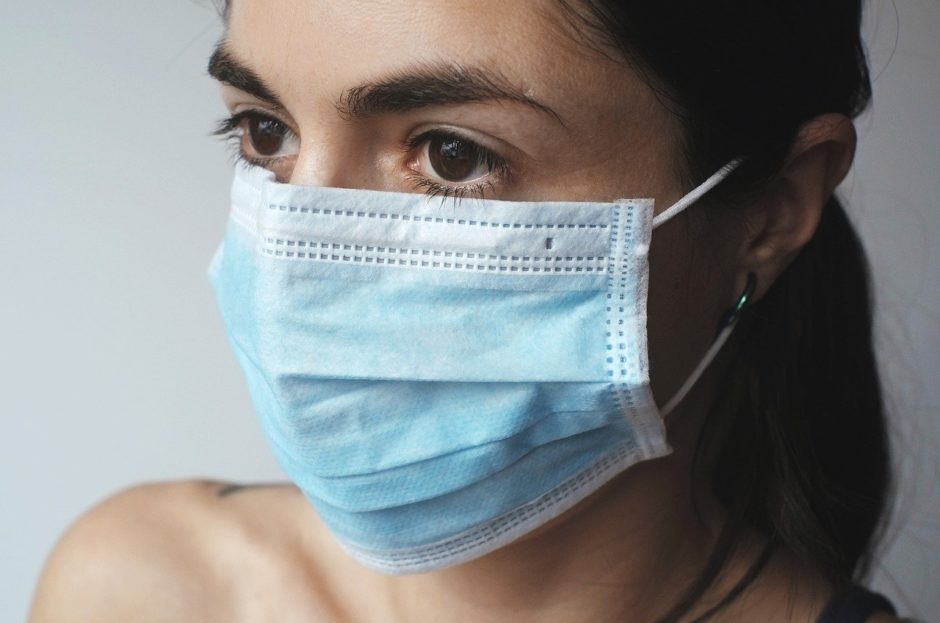 Dating In The Time Of Coronavirus (Positives, Negatives, and Adapting)

The coronavirus disease, also called Covid-19, is impacting virtually every area of our lives. And, it is also impacting dating and relationships in real ways. In many states (definitely in my state of Ohio), bars and restaurants are closed (except for carryout). Mass gatherings are banned. Concerts and festivals are prohibited as well. Dating during a worldwide pandemic is a new thing for a lot of people!

Our traditional means of meeting people, going on dates, and even keeping relationships thriving have changed significantly in just the last few weeks. So, here are some of my thoughts on dating during this time. I’ll list a few of what I consider the negatives, the positives, and how people can (and will) adapt. 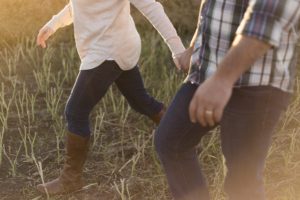 First, let’s start with the negatives because I basically just mentioned some.

The main negative is that meeting people “offline” is very limited right now. Bars, restaurants, places of worship, and many workplaces are closed. These are traditionally where people meet potential dates and romantic partners.

Another major negative is that traditional first dates are going to be very hard to do. Dinner dates, getting drinks, and going to concerts will be nearly impossible.

Hookups with strangers aren’t going to be as easy, unless you already know them in some capacity. Most hookups happen after an initial meeting out, and alcohol is often involved. The current situation is going to make this challenging, especially for women who aren’t often comfortable meeting strangers at a private location right away for sex.

The main negative is that a lot of people will just continue the bad dating habits that have kept them single and miserable in relationships. Doing these negative things in the current reality will just make dating even more challenging than before, since this virus is going to be a great excuse for low energy behaviors. These include things like ghosting, not engaging online matches, avoiding exercise, overeating and drinking, guys acting desperate and thirsty, women posting photos only for “likes” and then complaining nobody substantial ever comes into their lives, and so forth.

So that’s the negatives. Here are some positives and adaptations that I think could come from this. Please use some of these ideas if you are feeling overwhelmed by negativity right now. I do believe that dating during this time is very possible and may even result in stronger connections!

People still are getting out some, mainly at grocery stores and restaurant take-outs. I also saw a lot of people when I was running outside. While being aware of social distancing, I noticed a lot of people seemed very hungry to engage others. The usual “leave me alone” looks have been replaced with “I need some human interaction” looks. I have seen a lot more smiles, waves, and friendliness. This could be a good time to meet a new friend or even a date, and joking about social distancing could be a great opener. 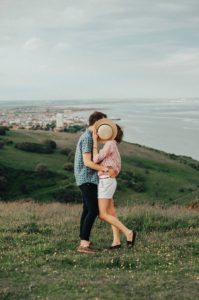 Another positive is that people will be forced to stop with boring and expensive dinner and bar dates. I’ve been pushing for this for years because these lackluster dates often don’t go anywhere. Right now in most places, you can still legally meet in parks, libraries, grocery stores, and even (gasp) meet in a nice neighborhood and take a walk (or go for a run). And, these dates are completely free.

And, of course, online dating is still available as an option to meet people, as are conducting “virtual” dates via FaceTime, Skype, and even through phone calls.

In fact, this relates to one of the major positives and adaptations I hope will come from this: ironically, a crisis that is separating us from people will hopefully make us realize how important it is to connect with others.

I think people are seeing that relationships and human connections matter, and a lot of what we thought mattered and we prioritized, isn’t there. The company that you overworked for, which you put ahead of finding a partner, just laid you off. The weekend partying you relied on to make your miserable workweek sufferable isn’t an option right now. And, the money you thought made you happy isn’t available if you’re laid off. I’m not minimizing the value of any of these things (I like money, working, and partying!), just saying that these things are not more important than actual human connections.

And, I hope this attitude will result in more openness and humanity in general when it comes to dating, but especially on dating apps. Maybe there will be less ghosting, less flakiness, and less extreme pickiness.  Maybe people will realize that to make a real connection you ladies need to offer more than just a “hey” opener, and guys need to stop with messaging every woman the same canned lines or random dick pics. And, I hope, people may be more willing to talk over the phone or FaceTime rather than just remaining “text buddies.”

So, the positive I hope that comes from this is that we will start embracing higher energy values that come from viewing people as humans instead of stats, and that this will, in turn, allow us to make deeper and more meaningful connections. People have two choices during a crisis. Some people will embrace fear and misery and “check out.” Others will pull together and come out of this better and stronger.  For those who choose the second option, I predict a stronger dating life that will lead to better relationships.

So, while dating during a pandemic isn’t easy, it’s not impossible. In fact, you may make an even stronger connection than you would make during other times.