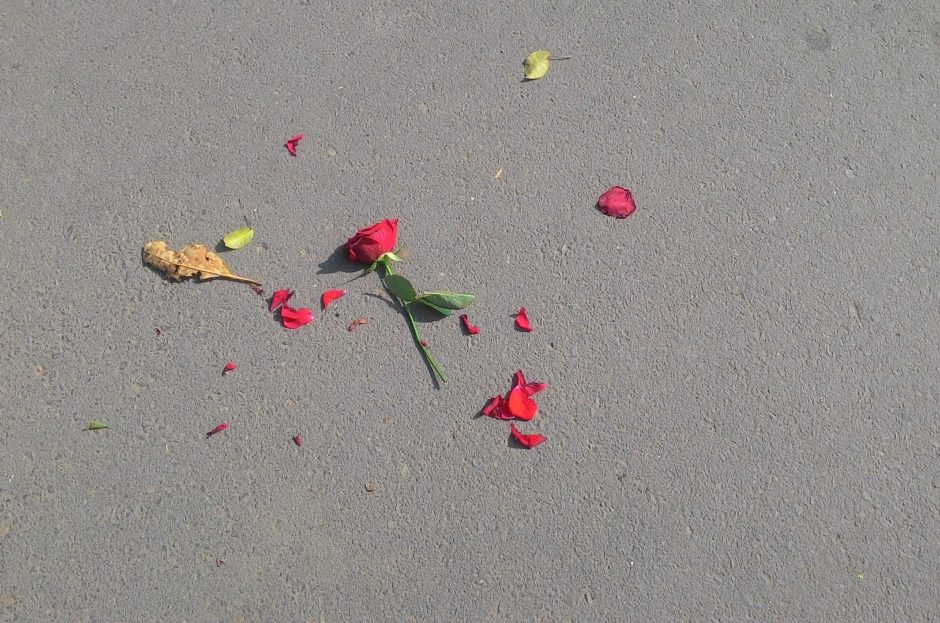 Spending Valentine’s Day Alone? How To Survive and Even Thrive! 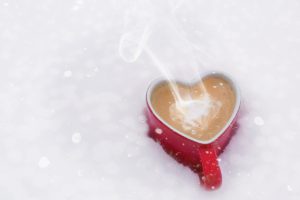 If you believe the message of popular culture, you’d think that Valentine’s Day is a universally beloved holiday, a day when everyone indulges in the celebration of romantic love…everyone except you, of course, if you’re single.

As a result, spending Valentine’s alone can seem like its own version of hell. But, if you’re alone on February 14th, it doesn’t have to be the end of the world. In fact, you can survive and even thrive if you’re single.

Valentine’s Day is a sacred Christian holiday dedicated to romantic love, right? That, like so much about this holiday, is bullshit.

The Catholic Church doesn’t even include Valentine’s Day in its sacred calendar anymore. The church leaders removed it in 1969 because there were several different guys named Valentine and the history behind them is suspect (they may not even have existed).

Even if (t)he(y) did exist, the association with romantic love didn’t start until the Middle Ages. Why? Because people at the time believed that birds mated in the middle of February.

The gift-giving part didn’t come until the late 1700s when people in England started exchanging cards. Sensing financial opportunities, the chocolate sellers entered the market a few decades later. Then, everyone else saw the potential of exploiting the day for profit.

I’m not a Valentine’s Day Grinch. But, if you’re alone on Valentine’s Day, it doesn’t mean a whole lot. You’re basically missing out on a day honoring guys who probably didn’t exist picked because people thought birds liked to hump around that time.

Even if the day is contrived, a lot of genuine love is shared on February 14th. And, seeing those reminders of love can be painful, especially with social media throwing it in your face.

But, keep in mind that social media doesn’t tell the whole story. No couple is going to post about the awful drunken fight they had before bed on Valentine’s Day because her necklace was rose gold instead of yellow gold. But, you will see the cute couples selfies and expensive dinner photos.

I’m not saying all public expressions of love are faked. But, you’re never getting the whole picture online. In fact, many couples who post the cutest, most romantic stuff on social media are trying to convince themselves the relationship is great or even put on a front to cover up infidelity.

I would recommend avoiding social media on Valentine’s Day completely if it triggers you to feel bad or you can’t put it in perspective. 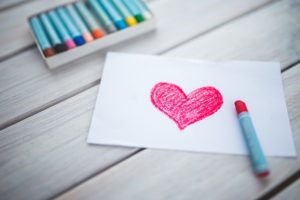 If you’re spending Valentine’s day alone or choosing not to celebrate it, you’re not…alone. Statistically speaking, more people are single than ever. So, while they might not mention it on social media, many of your friends and family don’t have partners.

Even many people who are in a relationship are rejecting the holiday for various reasons. In 2019, only fifty-one percent of people celebrated Valentine’s Day, down from a high of sixty-three percent in 2007.

So, while it might seem like everyone you know is happily celebrating Valentine’s Day, a lot of people aren’t, whether due to being single or just not caring about the holiday.

Even if you’re spending Valentine’s Day without a partner, at least there’s one thing you’re not spending: too much money. Consumers are expected to spend 196 dollars in 2020 (up from $162 last year). That’s a lot to throw down for one day.

How much of Valentine’s Day spending is driven by pressure rather than a genuine spirit of giving? I’m going to guess a lot.

While I see nothing wrong with spending money on loved ones on Valentine’s Day, no one should ever waste large amounts out of social pressure or spend money they don’t have. Being single, you can save that money or spend it on yourself!

Focus on Other Love

You know whom I really love? My daughter. My parents. My pets. Even my friends. Love is all around and you don’t have to feel bad or lonely on Valentine’s Day just because you don’t have a romantic partner.

One way to tackle loneliness on Valentine’s Day is to celebrate the love you have in your life rather than dwelling on the love you lack. Call up a single friend and invite her out on Valentine’s Day. Visit your grandma. Volunteer and share love with others. Take your dog to a park. A dog’s love is truer than any romantic partner who might or might not be around in two months!

Many of my clients freak out about being single at certain times of the year. Christmas is a big one, but so is Valentine’s Day. When I talk them down from the ledge (not literally thankfully), I remind them that one day a year doesn’t mean much in the grand scheme of things.

While being single might feel more painful on Valentine’s Day, that’s only because you’re allowing the outside pressure to influence you. You’re buying into the narrative that not having a significant other on February 14th makes you deficient. 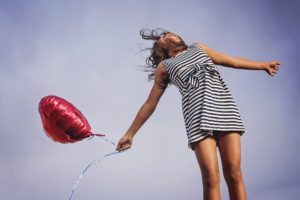 But, if you’re actively trying to find a partner, then Valentine’s Day is just another day to keep looking.

It’s all about perspective and living your life authentically. I do recommend, however, that if you’re alone on Valentine’s Day and want a partner, it’s a great day to make the necessary changes to succeed in dating and relationships.

Look around our site and read our free articles. We have helpful courses and offer personalized coaching too. There are proven ways to navigate the dating game to find the love of your life. You don’t have to do it alone!

ARE YOU TIRED OF NEVER MEETING THE RIGHT PERSON?​ 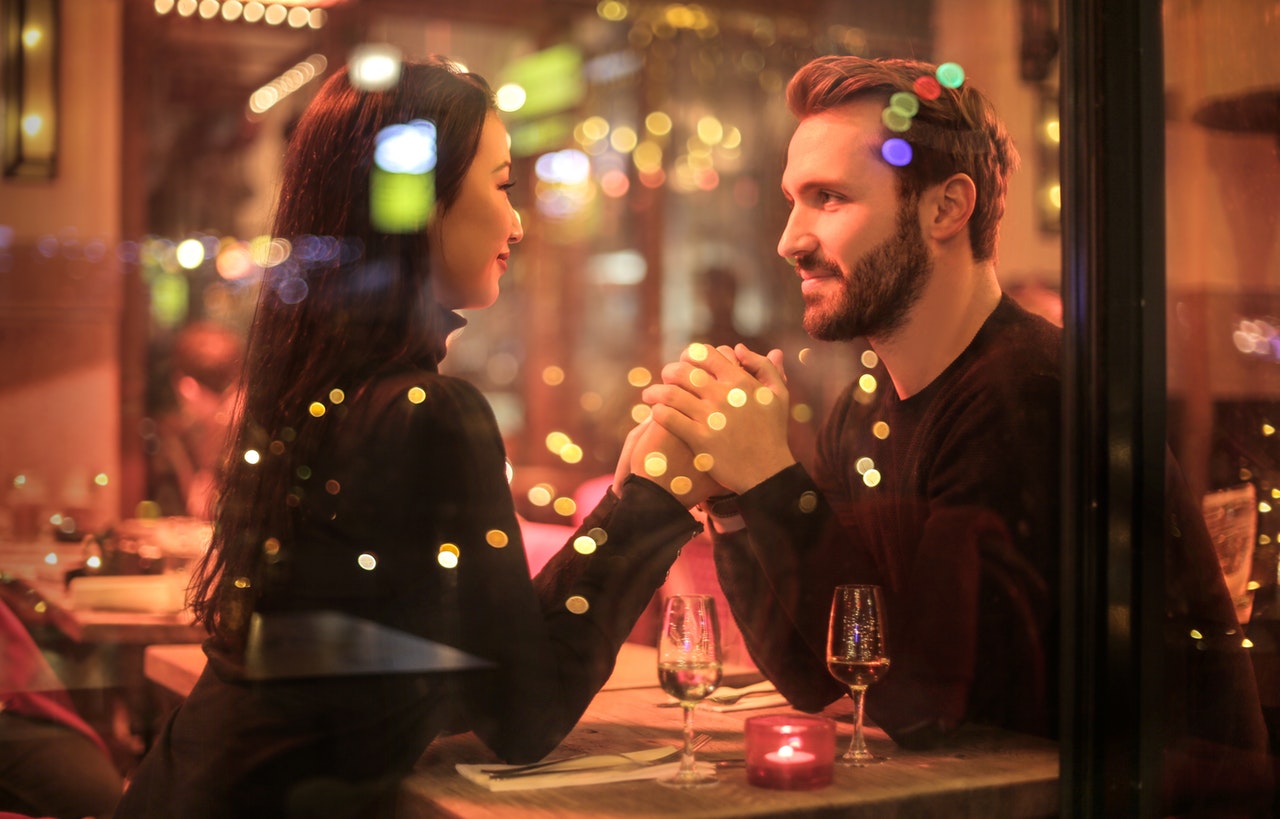