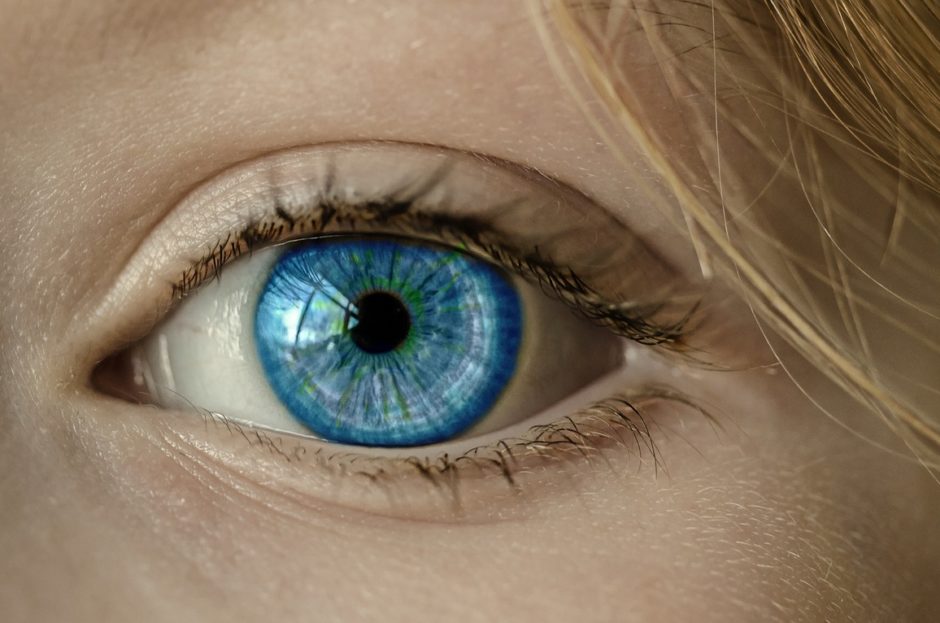 Over the last few months, I’ve been trying to expand my social circle. I had changed jobs and moved, and was looking for some new friends (not that I had an issue with my old ones; I still have them and love them!).

So, I was somewhat purposeful, and was more friendly in my regular places I hangout (including places where I regularly play trivia). 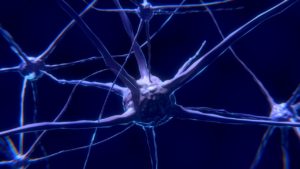 A few weeks ago I was thinking that I didn’t really have a lot of new people in my life. Then, I decided to look a little harder.

And, I “saw” what was right in front of me. My number of Facebook friends has gone up by about 100 in the last few months, and it was all the people I had met in real life.

I have played darts, played pool, and played trivia with a lot of cool people I have met over the last few months. I went from being on a trivia team of a few established friends, to now having up to six new people who join me.

I walk into some places and get hugs from five different people. People buy me food and drinks. They tell me about their musical interests, hobbies, and their lives. And, I do the same with them.

I have people that I can (and do) call when I need something to do, and who come to my events and gatherings.

I told myself I hadn’t really met a lot of new people, yet there were plenty of new friends right in front of my eyes. But, for some reason in my head, they didn’t “count.” I guess it happened so organically and gradually that they were outside my awareness.

This is a common dating mistake as well: missing what’s right in front of us. 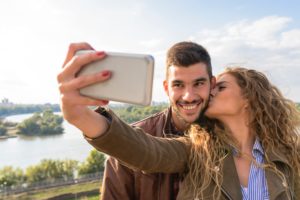 Or maybe you’ve felt something for someone for a long time, but you’ve labelled him or her as something that excludes romance, and you believe and reinforce the label. For example, you could see yourself marrying him instead of the 50 duds you dated from Tinder, but he’s “like a brother to you” so you dismiss him. Those duds on tinder? They’re “romantic options” (even though they ultimately aren’t, but you apply the label).

Maybe she doesn’t have a college education so you dismissed dating her, but she’s the kindest, nicest, and smartest person you know, and leagues ahead of the college educated but awful people you’ve gone on dates with over the last few months.

It could even be the people you pass every day on the street, or sit by on the subway. You have personal “rules” that exclude engaging them or even smiling at them or flirting. I have even seen people ignore smiling, happy people sitting near them to angrily swipe left on people on Tinder! Talk about ignoring what’s right before your eyes!

So, “seeing” what’s in front of you doesn’t mean somehow improving your vision or even paying attention more to what you see (but that is part of it). It means doing some self-reflection on how your thoughts and actions are shaping how you approach dating (and the people you may possibly date).

It means questioning your rules, assumptions, and narratives about happiness and dating. It means asking who/what you’re paying attention to and who/what you’re ignoring.

For example, have you gone to the same club every weekend and met nobody, but refuse to even look up at anybody at the gym where you see loads of hot people because “you can’t bother people at the gym?” 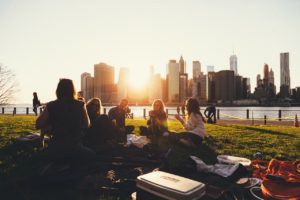 Did you keep walking when two girls smiled at you just to go back to your apartment to browse Tinder where you know you never get a match?

Or, what about the narrative that you have to be in a relationship to be happy when the evidence may be clear that every relationship you’ve been in has made you miserable? Maybe being single for a while and seeing your friends more often is what you really want.

Or what about the narrative that your potential partner has to… (be over 6’0″, look like a model, be younger, be older, have a degree, etc), when you might have dated ten people like that and felt no connection for them?

While I’m not saying it’s necessarily always the case that the right person may be metaphorically under your nose, for many people, it might be true. How can you see something differently that may show you happiness is right within your grasp?