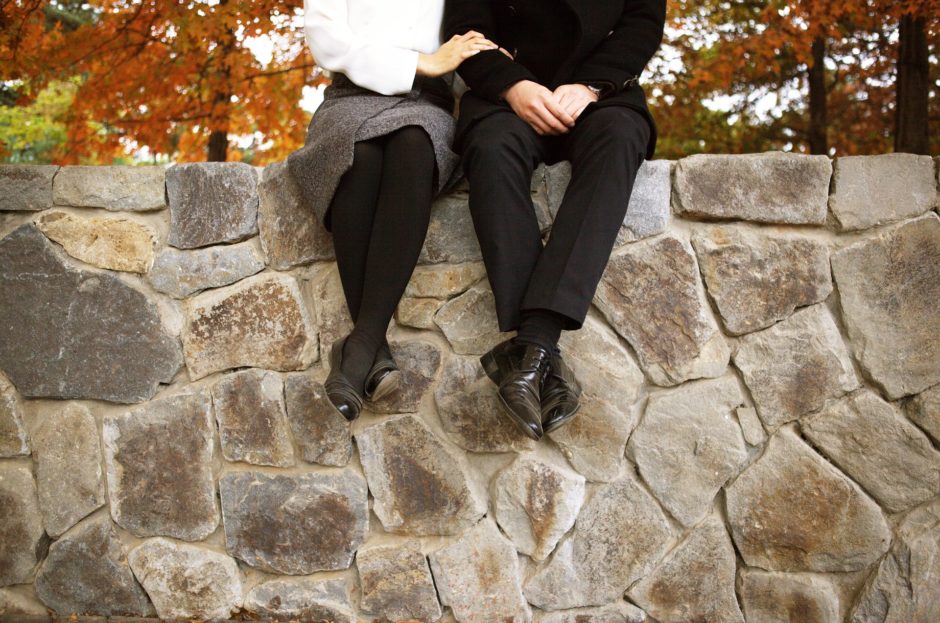 Is Cuffing Season Real? The Answer Might Surprise You 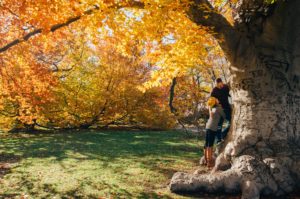 For those who are unaware, we are entering that time known as cuffing season. Supposedly, people who normally enjoy the freedom of being single or “dating around” decide to settle into a more traditional relationship during the fall and winter months. They are “cuffed” or tied down to another person.

You’ll see a lot about this in the media and shared on socials. But, is cuffing season real? After all, if cuffing season was grounded in reality and supported by science and studies, wouldn’t it be pretty obvious?

This article will explain why the desire to settle down increases as the days get shorter and the temperatures dip.

In many places, the climate decides a lot of our activities and we make plans based on the weather. In colder climates, especially those with inclement weather, human activity gets pushed indoors, which can limit interaction with other people.

For many men and women, winters are lonely and isolating, made worse by the fact that holidays like Thanksgiving, Christmas, New Year’s, and Valentine’s Day all fall during this period.

It might be subconscious or conscious, but many people don’t like to be single during the winter and cuffing season is the time to lay the foundations to ensure a solid relationship when the weather gets cold and gloomy.

Guess when men typically have higher testosterone? During the fall and winter. Testosterone levels in guys peak in October/November and remain elevated throughout winter. 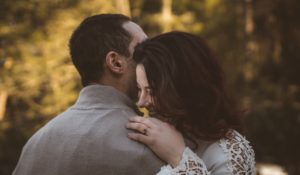 So, that guy who is content playing video games and hanging out with his friends during the summer will likely see his T levels rise during the fall.

Guys might not know if cuffing season is real, but their hormones tell them it’s time to pursue a partner. And, when they do, the odds are good that, with the raised testosterone, the women in their life will see them as more attractive.

If you have a birthday in August or September and it seems like you know a ton of people with birthdays in those months too, you’re onto an interesting fact relating to birth and conception: the  late fall/early winter months are the most common time for babies to be conceived.

While scientists aren’t sure exactly why this occurs, there is a theory that the summer heat lowers sperm counts. And, when the air starts to cool down, the counts rise, which means better chances for conceiving a viable baby.

Is cuffing season real? The evolutionary desire to pair up and mate when sperm counts are higher following summer could explain a lot.

Have you seen the Christmas movie where the woman tries to date, but ends up horribly single on Christmas? How many Christmas cards feature the photo of a single guy in front of the fireplace (except maybe as a joke)? Those sleigh rides alone are a blast, aren’t they?

There is a lot of pressure to be “in a relationship” during the holidays. This can come from popular culture (e.g. romantic Christmas songs/movies), but also from family and friends. In addition, if you don’t have a “plus one,” it can even make doing a lot of holiday activities less festive or even difficult.

Because of this, a lot of people don’t want to be alone during the holidays. They shift their focus away from being single or dating around towards something a little more stable. 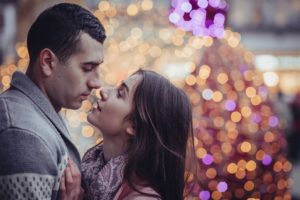 Even if they don’t really want to be tied down, they also might not want to be “that person” who goes stag to holiday parties or appears alone in holiday photos.

So, you can see how cuffing season is kind of real. But, don’t feel bad if you don’t have a boyfriend or girlfriend for fall. The person of your dreams can come to you at any time or season. And, you can commit when you’re ready, not simply jump into a bad relationship just because the leaves are changing colors.

Be sure to join more of the discussion on our Facebook page!