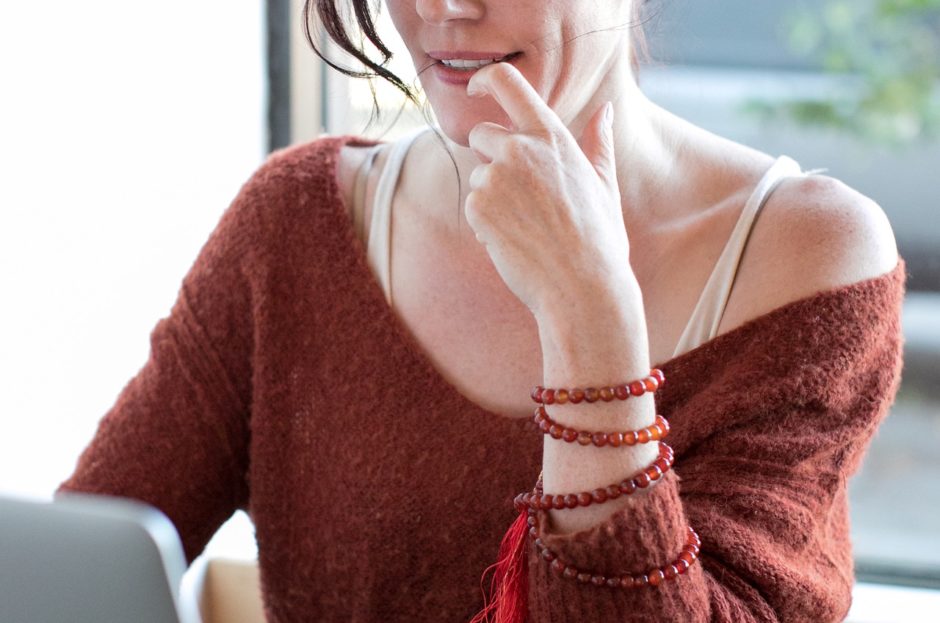 Online Dating Can Bring Out Your Worst: Here’s How To Be The Best Instead 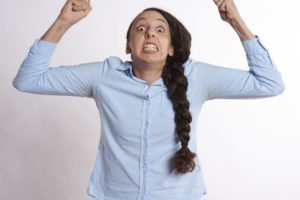 A friend of mine recently showed me his interaction with several women on Bumble that went nowhere. He asked what he did wrong and wanted help reviving the convsersations. The reality was that he was funny, engaging, and showed genuine curiosity. But, I’d summarize the conversation of his matches as “boring, bordering on rude.”

One girl, for example, simply typed “terrible response” to a comment he made. Another gave him one word replies to his questions, but then never asked any questions herself. A third one started making plans with him. Then, when those plans were almost settled, she immediately ghosted him.

Can you imagine this behavior in real life? You go out with friends, meet someone new, and make conversation. Then that person says, “terrible response.” Or, you make plans with someone and then that person walks away with no explanation. Or, what about a dinner conversation with one word answers and no follow up questions?

When it comes to bad behavior online, you’ve probably seen it all, even outside of dating apps. People who are shy at work can be vicious trolls online. Someone who never brings up politics to friends will argue his or her candidate’s position to the death on social media. A guy who’d never whip out his junk in public thinks it’s OK to send unsolicited dick pics.

There is often a divide between the real person and the online persona. Sometimes this divide is small while other times it’s the size of the grand canyon. The bigger the divide, the more difficult dating will be, whether you’re matching with people who are radically inauthentic or you’re trying to be someone completely different online.

The online dating experience allows and even encourages in authenticity for a few reasons.

First, the system itself is very shallow. I don’t have a problem with focusing on physical appearance. I think it’s an essential part of attraction. But, the very nature of online dating turns you into a photo, a bio, and a few questions. That’s shallow in the sense of only scratching the surface of who you really are.

Second, with so many people trying to be fake online (more than half of users lie), there’s a lot of pressure for you to be fake too. If a guy who is 6’2” is adding two inches of height to be more impressive, imagine how the guy who is 5’4” feels. The same goes for a woman who might shave off a few years or a few pounds because to not do so would put her at a competitive disadvantage against other women who are using dishonest techniques. 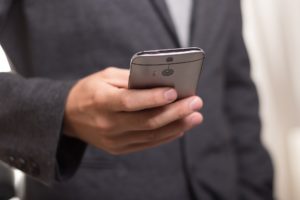 Finally, people simply behave differently behind a screen. It might not even be malicious like a mild-mannered accountant turning into a horrible, angry troll online. Even someone who is fun, friendly, and witty in person could appear boring, judgmental, and cold when messaging via an online platform.

You might think my solution to this problem is just to “be yourself.” However, as I’ve stated countless times in the past, many people take the advice of “be yourself” as an excuse to showcase all of their worst, or at least less than attractive, qualities. This is what leads to the kind of bad behavior I’ve referenced above (e.g. junk pics). But, it could also mean simply presenting yourself in an unappealing way on dating apps.

The solution is to “be your best self” online. So, when you’re at your best, you highlight the most ideal, commendable parts of your personality, while also showing vulnerability. So, you can accept that you’re not perfect while also putting your best foot forward (like in a job interview).

You’re not emphasizing your most undesirable traits, but you’re not pretending to be something you’re not either. This eliminates the oversharing that comes with unattractive profiles and conversations, but also the fakeness of people trying to clearly project a false image.

In addition, whatever represents the “core” you is reflected online, not only in your dating profile, but also all of your interactions. Just because you’re behind a keyboard, you don’t turn into a nasty troll, an idealized princess, or a boring jerk (unless you really are all of those things).

And, of course, the other side of the coin is true too: don’t be your worst self. That seems to be what happens during Twitter fights, trolling, online debates, and anything else that occurs when people hide behind the semi-anonymity that the internet allows. To take my first example, if you wouldn’t say “terrible response” to someone’s face, then don’t say it online. 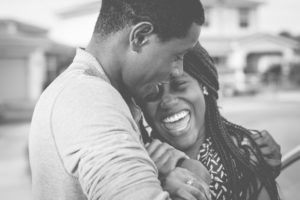 Usually this means narrowing (or eliminating) the gap between who you are in the real world and your online persona. And, remember, this isn’t necessarily about the bad things you do online. It also can include texting in a boring way or carrying on a conversation, then ghosting.

In the end, narrowing this gap and being your best self will not only make you more authentic, but it will connect you to the people that you truly want to meet. It will also make your dates be more meaningful and better.

After all, if you both show up looking and acting like the real deal from your online interactions, you’re already that much closer to a great relationship–with none of the manipulation and nonsense that can happen with online dating.