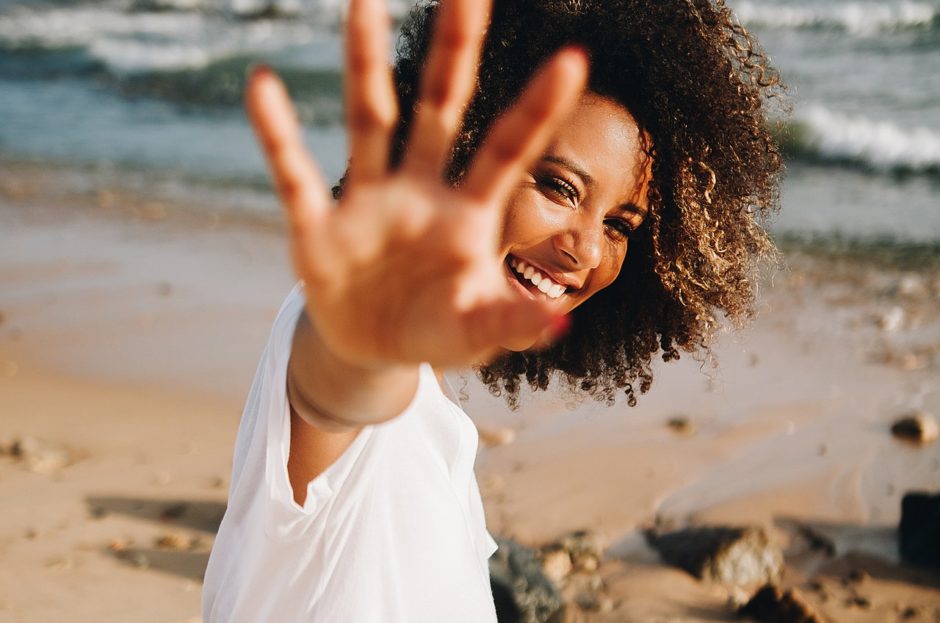 Setting Healthy Boundaries with an Ex: 3 Ways To Find Freedom 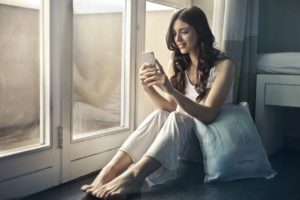 A guy I used to work with recently broke up with his girlfriend. He spends most of his days practically in tears. He can’t stop thinking about her and can’t hide the sadness. He constantly stalks her social media and sends her numerous text messages (to which she never replies). Setting healthy boundaries with an ex clearly isn’t his strong suit!

Another friend of mine has been divorced from her ex-husband for four years. She hates him and constantly complains about him. She always checks his social media to find reasons why he’s a jerk. When she drops off her child to visit him (he’s the dad), she’ll fight with him for no reason. Oh, did I mention that she has been re-married for a year?

These individuals seem very different on the surface. One is clearly sad and pining for an ex to return. The other is angry and has “moved on” with another person.

In short, if you have strong feelings for an ex that frequently bubble to the surface (or explode), then, whether you like it or not, you’re still stuck on that person in some way. If your ex causes an emotionally neutral or mild reaction when you think of him or her, then, you can safely say that you’ve moved on.

Don’t fear, though! Even if you are stuck, you’re not doomed to be an emotional mess or never move on. But, to truly move forward and be happy, you’ll have to work on setting healthy boundaries with an ex.

You can’t help your emotions. You feel what you feel. But, you certainly can control what you do with your emotions. Many people feel an emotion and run with it so they end up feeling it more intensely, for longer, and more often.

According to the research of Candace Pert and others, it’s possible to be addicted to emotions, even the negative ones. So, in a strange way, you might derive some pleasure from the sadness, anger, and jealousy that you experience related to your ex.

You can help stop this negative emotional feedback loop by setting emotional boundaries. Again, you can’t stop yourself from feeling an emotion. But, you can find ways to manage what you feel and not prolong the pain.

A similar concept in Buddhism is the concept of the first and second dart. It relates to the pain of getting shot with an arrow. You can’t help the pain of the initial emotional pain (the first dart) because it’s automatic. But, you can help the situation greatly by not inflicting more emotional pain on yourself (the second dart).

For example, if you think of your ex-boyfriend and feel anger, you might normally run with the feeling, look at a photo on social media of him, and start going down the “rabbit hole” of looking at his Instagram photos and that of his current girlfriend. Ten minutes later, you’re just much more angry. A better option would be if you feel anger to go to YouTube and watch a funny video. Or, you could go for a walk. The key is to not inflict greater pain.

Setting emotional boundaries also means not letting your ex “play” you emotionally. For example, you don’t respond when he texts you every few weeks because he needs something. Or, you don’t take his calls when he wants to argue with you or emotionally unload. You protect yourself from his efforts to emotionally manipulate you. 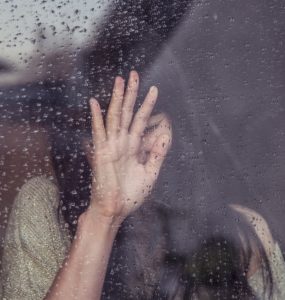 Many people maintain on and off again physical relationships with an ex. They might officially break up, but then meetup for sex or cuddles on occasion. This is a very bad idea if you truly want to set healthy boundaries with an ex.

Cuddling and sex cause the release of oxytocin in the brain, which is the chemical that bonds two people together. It even bonds mother and child. So, when you fool around physically with an ex you still love, your brain goes back to what it knows: bonding. All that work you did to keep emotionally separate from your ex goes out the window.

Even if you’re craving attention and touch, it’s not a good idea to go the easy route and hook up with an ex, especially if you both have different expectations for the experience.

In other words, if you think sex will bring you both back together, but he just sees it as a booty call, you’re going to be sorely disappointed. Your brain will bond you more strongly to him, but he will just use you and be done.

If you’re feeling lonely or needing some kind of touch, hang out with friends or go get a massage. If you want a hookup desperately, it would be less emotionally scarring to just get on a dating app and see what happens.

Social media is one of the biggest stumbling blocks to setting healthy boundaries with an ex. It has forever changed the reality of getting over someone you loved or even still love. Why? Because you have constant access into the other person’s life.

And, to make matters worse, social media is often a giant lie. So, your ex might be crushed emotionally and barely functioning due to breakup pain. But, he can make his social media look like he’s living the dream. So, you look at his fake happiness and it makes you miserable…for real!

I’ve noticed with my coaching clients that social media is one of the biggest stumbling blocks to moving on after a relationship. It’s so easy to constantly check up on an ex, which brings back old feelings and creates new, often unhelpful ones. 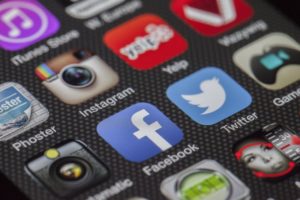 You might need to block or unfriend an ex for your own sanity. If that isn’t practical or needed, then, at the very least, don’t stalk your ex’s social media. It only creates additional misery, as you’re probably well aware.

It might not be a bad idea just to get off of your phone for a while throughout the day too. Having instant access to your ex’s information can be very tempting. Instead, go for a hike, do yoga, workout, or walk your dog. It’s healthier anyway!

Setting these boundaries with your ex should help you truly move on. However, the biggest factor in moving on is often time. It heals a lot of the pain. The more the breakup recedes into the past and you move on with your life, the easier it will become.

This article is a part of our monthly discussion on getting over an ex. Check out our Facebook page to see more about this topic and many others that will help you find and keep love!