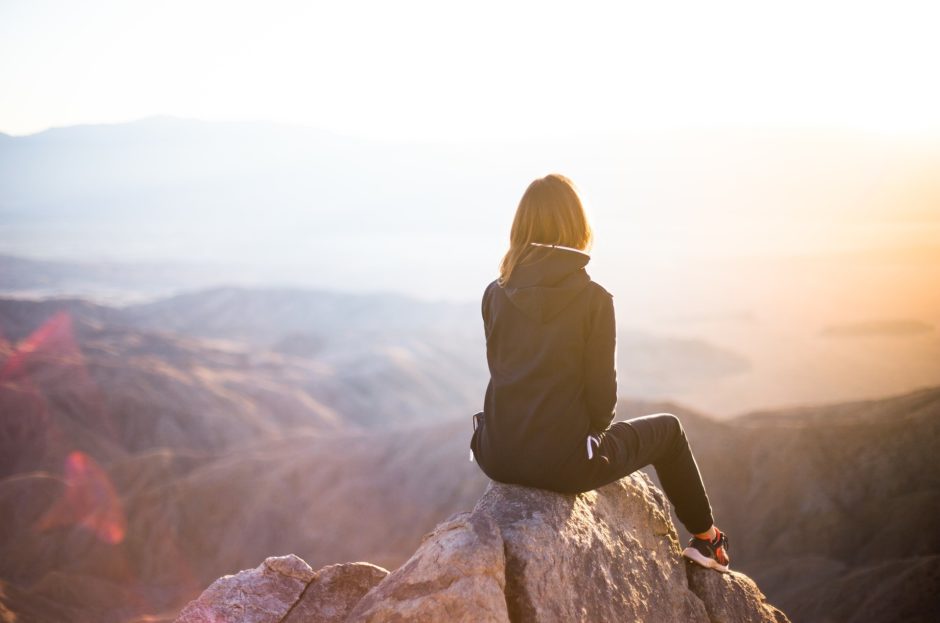 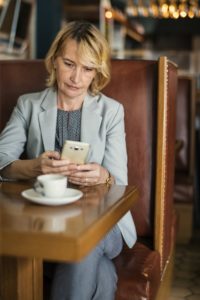 Her jaw was clenched and she started to fidget in her chair. She was furiously typing on her phone, ignoring my attempts at conversation. She told me that we had to cancel our plans later in the evening because she “was a mess.” I knew her drill: she’d go back, get drunk, and stalk his social media. Her friends and I would spend our evening without her.

In case you didn’t know, she was fighting with her ex, triggered by a text. And, it sent her into a total tailspin, draining her emotional energy and sending her instantly into “survival mode”. Survival mode in relationships and dating can be brutal. She is the best evidence.

If you’re unfamiliar with it, a good definition of survival mode is this: “an overactive stress response that drives people to obsessively think about painful things…the worst version of brain overdrive you can imagine, all the time. It’s anxiety so powerful that it takes over your life.”

The brain chemistry behind survival mode originally served an important purpose. When we were in danger of being eaten by a tiger in the wild, we needed an acute stress response to survive. However, when the stress ended, our brains were supposed to return to normal. When that doesn’t happen? Yes, survival mode.

When [in survival mode], you are training your brain to fire in a disordered, incoherent pattern, which causes it to work very inefficiently. Like a lightning storm in the clouds, different neural networks fire out of order, so your brain works out of sync. The effect is similar to a group of drummers all banging on their skins at the same time but not together or with any rhythm.

And, if there is one area where people default to survival mode, it’s in dating and relationships, all of which can involve a lot of stress.

I was in a relationship where all I did was fight with my girlfriend. It was constant fighting that never got resolved. So, I’d be mad, annoyed, and stressed, usually for hours after the yelling stopped, especially after she went into the “silent treatment.” And, the cycle would repeat almost daily. It was pure hell. But, for unknown reasons, I stuck around. You can bet I wasn’t living the life I wanted to live!

If you are constantly stressed by your partner, feel anxious and upset around him or her, and are constantly “on edge” about relationship matters (communication, spending time together, etc.), then you’re living in survival mode. And, you’re experiencing the physical, mental, and emotional damage that comes from constant stress.

Survival Mode While Single (And Dating) 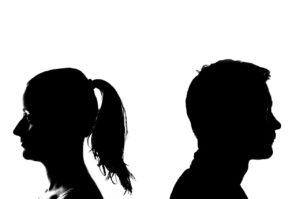 A friend of mine desperately wants to marry. She decided that she’s too old to be single (she’s 30) and is relentlessly stressed about finding the right guy. This includes matchmaking, online dating, and meeting through friends.

She is exhausted from going on so many dates and she told me they feel like job interviews. She’s given guys she finds borderline repulsive “a chance” because she is so desperate to marry quickly. The other day, she confessed to me that she hates dating!

Who can blame her? With that kind of pressure, she’s constantly tired, angry, and stressed. And, the guys can sense it too. She’s turned dating into a chore for all involved and she’s now less likely than ever to even reach her arbitrary goal.

Survival Mode Due To An Ex

Like my friend in the opening story, many people are so preoccupied with an ex that they enter into a type of survival mode where the only thing they can think about is the person they used to date. Their past with that person cripples their present and future.

Sometimes an ex can cloud someone’s entire existence, throwing them into a daily pattern of stress, overthinking, and anxiety. Perhaps you know the examples.

From Survival Mode To Thriving

Survival mode is so awful because it takes up so much precious energy and time from your day-to-day living. My friend from the first paragraph experienced great emotional damage and lost out on positive time spent with her friends, all over a stupid text! 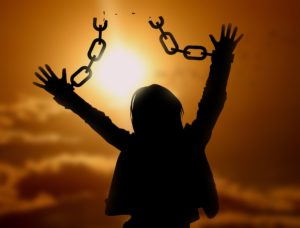 Leaving survival mode and embracing the opposite, thriving, isn’t always easy. It involves letting go and trusting rather than holding on and fearing. It requires “allowing” rather than forcing, reciprocal love rather than control, and, most importantly, faith that venturing into the unknown will result in happiness.

From a relationship standpoint, this unknown can be a divorce to start over, giving someone a chance who isn’t usually your type, accepting that you don’t have to keep tabs on an ex (e.g. through social media), admitting that maybe your timeline for marriage isn’t reasonable, or even embracing the single life.

The number one thing keeping people in survival mode is fear of the unknown. Once you start to trust yourself and venture into the unknown, you can let go of your past habits and form new and more helpful ones, habits that let you thrive instead of just survive.

To evolve your limited survival emotions, as an alchemist turns base metals like lead into gold, you are taking self-limiting emotions like anger, frustration, guilt, suffering, grief, and fear and turning them into elevated emotions, such as love, gratitude, and joy…—not to mention divinity itself, being moved by the spirit, trusting in the unknown or in the mystic or the healer within you.

So, look inside yourself and see where you need to embrace thriving, rather than simply surviving, especially in relationships. No one wants to live according to fear, anxiety, and suffering. Embrace the joyful unknown and free your creative energy to invent the life you want, including the relationship of your dreams!

Please join us on our Facebook page, where we are spending the year focusing on finding love! We’d love to have you join the discussion.