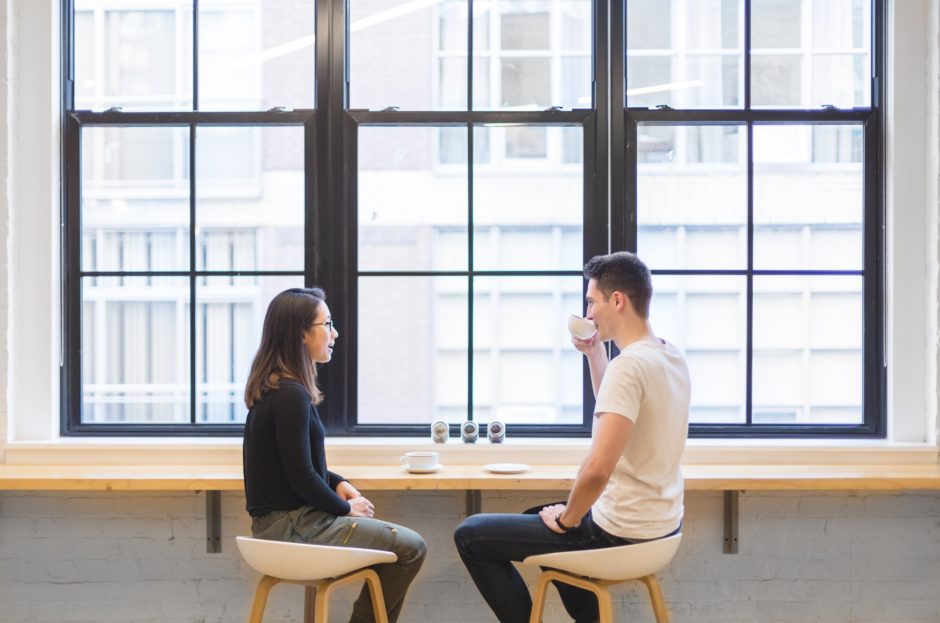 Can A Girl Ask A Guy Out? The Answer Will Surprise You 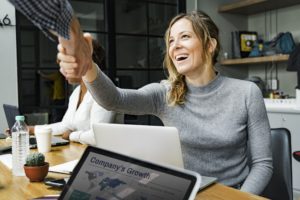 Each day at lunch, my friend stared at the handsome consultant who worked in the same building. He smiled at her a few times, so I suggested that she ask him out for coffee.

She looked at me like I was crazy! No, she would wait for him to make the first move. After two months of waiting for him and going on dates with awful guys from Bumble, she heard from colleagues that he had gotten a girlfriend.

Can a girl ask a guy out? Many women would say “no way!” especially if they had to do it. Research shows that less than ten percent of women would make the first move with a guy.

However, my answer to the question can a girl ask a guy out is “yes!” In fact, I believe more women should ask guys out. Here’s why.

Women make up the majority of university students and dominate in many professions. They are CEOs of companies and heads of state. Feminism and the sexual revolution have transformed the way women function in society and the very nature of society itself.

If you look at the world today vs. fifty years ago the role of women is radically different. Yet, when it comes to asking a guy out, very few women have challenged tradition.

If you, as a woman, can drive, vote, lead a company, serve in the military, and pursue pretty much any career you want, trust me, you can definitely ask a guy out. But, you might ask, why would a girl want to ask a guy out?

It Leads to Better Quality

If you were looking for a job, chances are you’d identify several companies you wanted to work for, create a great resume, and send it to them. While you could certainly sit back and wait for a recruiter to contact you, it would be a risky strategy to find your dream job.

The same is true with finding your dream man. You can’t just sit back and wait for him to come to you.

I hear from women all the time, in my coaching business and among friends, that they can never meet good guys. But, they’re around good guys all of the time, at work, while going out, and elsewhere. But, when those guys don’t ask them out, they don’t take the initiative.

Guys might like you, but not make the first move for many reasons, including fear of rejection, worry about appearing creepy, or shyness.

But, they still could be great guys for a relationship as long as you’re willing to reach out. In fact, research has shown that women who make the first move online ended up with higher quality men.

This might strike fear in your heart. But, you don’t have to overthink it. 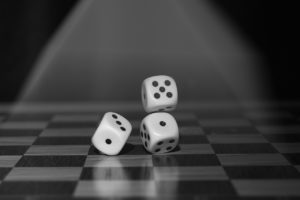 If you’re wondering can a guy ask a girl out, the answer is yes, but you have to do it the right way. Fortunately, making a move isn’t hard or stressful if done right.

First, be authentic. You don’t have to come up with stupid pickup lines or perform any mental tricks. You can open with something creative, but really, all you have to do is smile and say “hi.”

I’ve met numerous people over the years by simply smiling and saying “hello.”

Finally, you should ask him out. Make it very casual. Just say something simple like, “It’s been fun talking. Here’s my number. Text me and we’ll go out for coffee sometime.” He’ll know what you’re after (a date), but this type of conversation won’t make you seem forward or awkward.

I’m not going to sugarcoat the truth. Rejection hurts, especially if it’s from someone you really like. When people say rejection feels like a punch to the gut, they’re onto something. Research has shown that rejection and physical pain are the same to your brain.

This pain causes many people to avoid rejection at all costs. They’d rather play it safe and let the guy make the move rather than take initiative and risk rejection. However, the pain of rejection isn’t as awful as you think. With time and practice, you can even laugh at rejection and welcome it.

Do you know what is ultimately more painful than rejection? Being alone or settling with guys you don’t really like. Overcoming the short term pain of rejection and asking out someone you really like is worth it to date the guy of your dream.

The number one objection I hear about a girl asking a guy out is that men hate it. Women think we would be offended or upset if they asked us out. 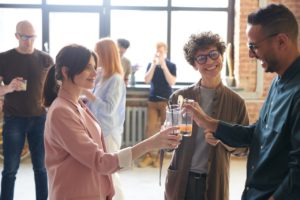 Let me tell you a little secret. We love it when you ask us out! One study concluded that ninety-five percent of men approved of women making the first move. So, you can rest assured that few men will be offended or annoyed by your efforts to ask them out.

Now, this doesn’t mean you’ll always be successful. Just like you’ve turned down many requests for phone numbers or dates, some guys will tell you “no.” But, most guys will do it with kindness and respect.

So, if you have feelings for a guy in your life or just run into a random guy on the street who seems interesting, there’s no reason you can’t ask him out. You might also find the man of your dreams and live happily ever after.

It sure beats waiting around just for some loser to hit on you, right?